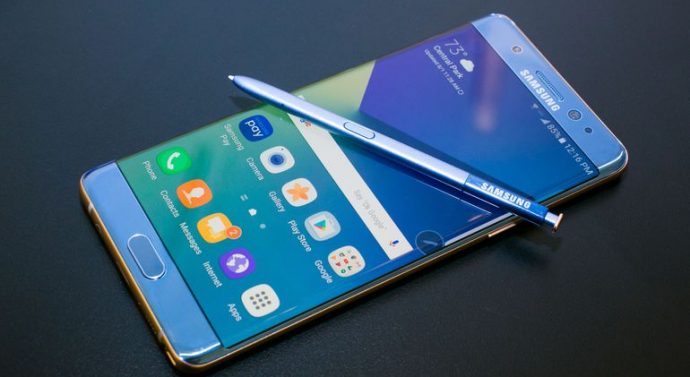 Ever since Samsung Galaxy Note 7 burst into flames, the company has been struggling to restore confidence and trust in the firms products despite the unreleting attack from users who bought t’he Smartphone. The blitzkrieg is even more severe on social media.  On Monday, Dose, a viral content website, decided to test whether Note 7 catches fire or not by charging it for four hours and broadcasting it live on its Facebook page. Although many waited eagerly to see the premium phone explode, it did not burst into flames. The video has garnered more than 58k shares and 5.7 million views till now. 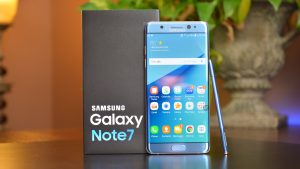 Problems started for Samsung when reports about Galaxy Note 7 catching fire trickled in. The company tried to address the issue by replacing it with new phones but with similar complaints about the new phones emerging, the company said it was stopping the production and killing the product.

According to a report in Reuters,  Samsung India  issued an apology to customers in India who pre-ordered the Galaxy Note7. To make it up to them, the company is now offering them an “exclusive” Samsung Galaxy S7 or Galaxy S7 edge, with a Samsung Gear VR and a Samsung Level U stereo wireless headset at no additional cost.

Research firm CMR had said Samsung’s Smartphone shipment to India may fall short by 4 million units in 2016, hit by global recall and halt in production of its flagship Note 7 Smartphone. This translates to Rs 6,457 crore in terms of revenues for the company. According to projected growth, Samsung was expected to touch revenues of Rs 45,446 crore in CY 2016, an increase of 46 per cent compared to previous calendar year.

Several transport authorities in the US, Canada, Israel, and Japan have imposed a ban on carrying the Galaxy Note 7 device on flights, even if switched off or in airplane mode, following several reports of the gadget catching fire.

Samsung had said the crisis over its exploding Note 7 smartphones would cost another $3 billion-plus in lost profit over the next two quarters, but hoped expanded sales of its other flagship handset would help cushion the impact.

According to IANS report, Samsung said it would investigate the matter thoroughly and rebuild the trust of the customers. “I promise to identify the fundamental cause at any cost so that all of our customers can restore trust in Samsung’s products and use them pleasantly,” said Koh Dong-jin, President of Mobile at Samsung Electronics.