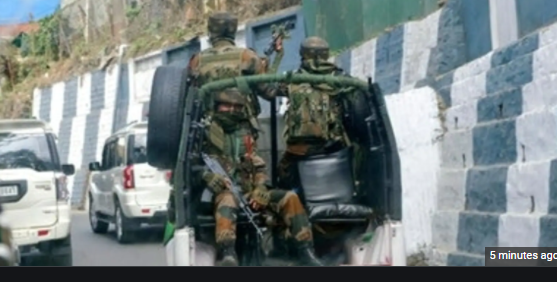 Amid outrage over the mistaken killings of 14 civilians in a botched army operation against insurgents, the Nagaland government will write to the Centre calling for the repeal of the Armed Forces Special Powers Act (AFSPA), a law that gives sweeping powers to the army in troubled regions.

Nagaland will also call off the Hornbill Festival, an annual event that draws thousands of domestic and foreign tourists. Today was the sixth day of the signature 10-day event.

Nagaland Chief Minister Neiphiu Rio had yesterday said AFSPA must be removed as it was the cause of unrest and pain in his state. Speaking at the funeral service for those who were killed, he called the law a black stain on the image of the country.

“AFSPA gives powers to the Army to arrest civilians without any arrest warrant, raid houses and also kill people. But there is no action against the security forces. They have created a law and order situation,” the Chief Minister said.