Home / Politic / Ajit Pawar became ‘clean’ as soon as he came with BJP? 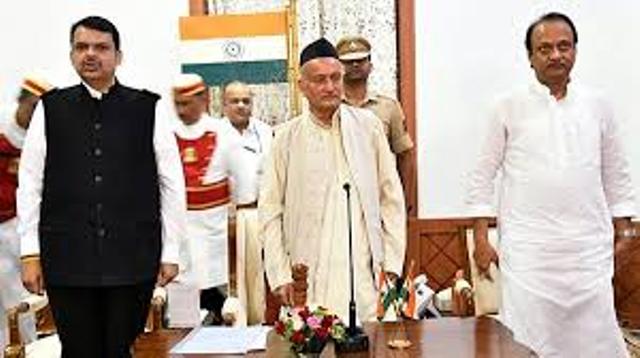 Technically, 3000 tenders are under scrutiny and Ajit Pawar has not received a clean cheat. According to the ACB, Ajit Pawar has been relieved in only 9 tenders (tenders) cases and these cases have been closed due to lack of evidence.

At the same time, soon after Ajit Pawar got a clean cheat, the Congress got a chance to attack the Modi government. Congress spokesperson Randeep Surjewala tweeted that BJP-Ajit Pawar exposed the reality of Maharashtra’s Prajatantra Cheerharan chapter. An order by an illegitimate government to close the Anti-Corruption Bureau. Will eat and feed. Because it is a government with ‘zero tolerance’ for honesty. It is possible if Modi is there.

Please tell that Ajit Pawar is accused in crores of irrigation scam and BJP itself has surrounded him many times on this issue. State Chief Minister Devendra Fadnavis himself has once said to send him to jail. Actually, Ajit Pawar became the Deputy Chief Minister for the first time in the Congress-NCP government in 2010, but two years later he had to resign on the charge of scam. In 2018, the Maharashtra Anti Corruption Bureau accused Ajit Pawar in an alleged irrigation scam worth Rs 70,000 crore.