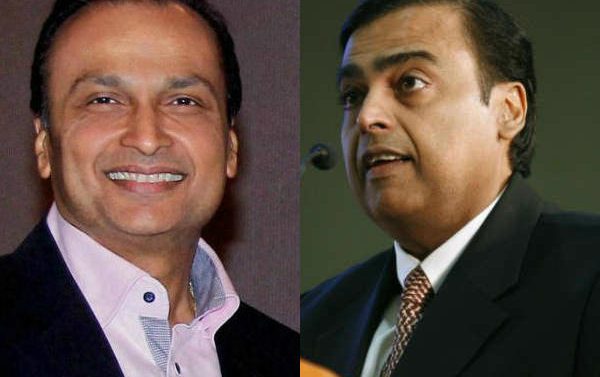 Mukesh’s Reliance Industries on Thursday Anbni Live service launched in the country. Free voice calls and cheap 4G plans at other companies because of the cheap plan is to bring pressure. The Anil Ambani-owned Reliance Communications Rs 1 to 300 minutes with a plan to launch 4G calling. 7MB each day by which the data will be part of this would be calling.

Although the offer from the company call drop rid named . The company claims that this data via the IP-to-IP calling 300 minutes can be. At present it offers to users of Delhi and it will be able to use the 4G LTE smartphone users.

Reliance said that users in the account that you use every day will not 7MB of data he would not join further. The company claims that it is HD voice calling. The data in a second-to-use app can do.

App-to-App calling for WhatsApp users, Facebook Messenger, Skype and Google Hangouts app as you can use.

According to reports in the coming days, Anil Ambani’s Reliance Communications, the telecom company Aircel have signed a merger agreement. If the deal succeeded it India’s third-largest operator with 196 million customers will become