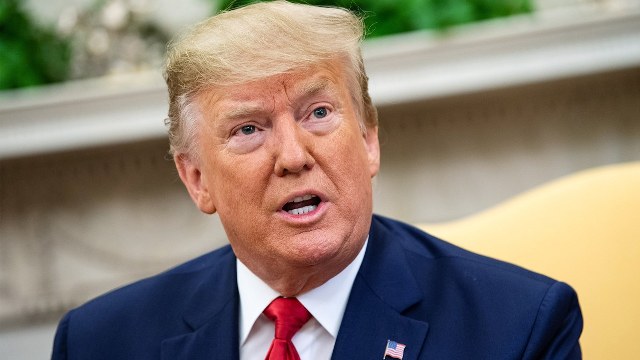 America accused of making ballistic missile
Tensions between the US and Iran continue. Now the US has stopped the space program, giving a blow to Iran. US Secretary of State Mike Pompeo said that the US has banned Iran’s space program after the launch pad blast.

The US has imposed this ban after Iran’s Imam Khomeini Space Center exploded on Thursday. The US also accused Iran of developing a ballistic missile in the name of the space program. It is being told that the Trump administration has banned the Iranian space agency for the first time.

However, Donald Trump said that the US has nothing to do with spoiling Iran’s space mission. The photo that has been shared is old. At the same time, Iran’s President Hassan Rouhani refused to have any bilateral talks with the US on Tuesday.