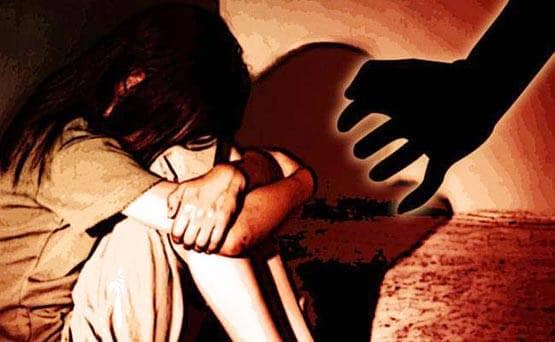 Two policemen ‘raped’ a suspected girl by handcuffing them, but the court has not sentenced them to jail. This matter is of America. According to The Sun’s report, New York Police Department officers Eddie Martins and Richard Hall could be sentenced to 25 years in prison after being charged with rape.

Policemen carried out the incident in 2017. The girl said that she was tied with handcuffs and was forced into her. But the policemen said in court that the consensual relationship was formed and she was not in handcuffs. After this incident, a new law was enacted in New York and sex with a person was declared illegal while in custody.

Initially, the police officers were charged with rape, but later they were dropped. The accused police accepted some charges under an agreement. The New York State Supreme Court found him guilty of misconduct at the workplace.

The girl was 18 years old at the time of the incident. The judge said that significant evidence has been found against the police officers, but due to lack of credibility in the victim’s statement, the charge of rape is dropped.

During the crackdown on the drug racket, police officers were carrying out undercover operations. During this time, he caught the girl with drugs. The victim girl has questioned the verdict. His lawyer said – injustice has been done to the victim.