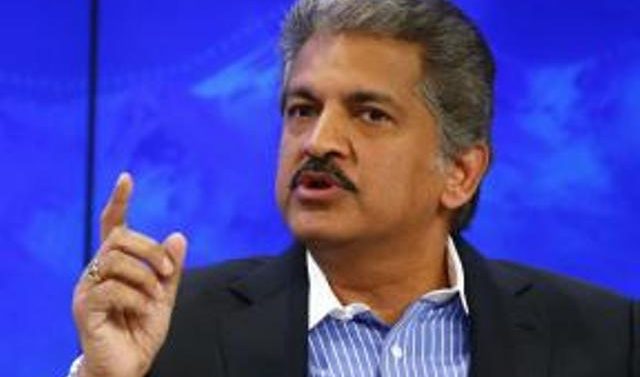 The Chairman of Mahindra Group, Anand Mahindra, speaking at the UP Investors’ Summit 2018 said that Mahindra Holidays will invest Rs 200 crore in the state, while the possibility of setting up an electric three-wheeler plant will be looked into.

Speaking on the occasion, Anand Mahindra said, Although I was born and brought up in Maharashtra, Uttar Pradesh was my late mother’s home state. She was born in Allahabad and did her schooling from Lucknow. I am really proud that my mother, despite being from a modest income family, worked hard and became a history teacher at the famous Isabella Thoburn College in Lucknow. She used to tell me stories of the time she spent in Uttar Pradesh, and today I am feeling like the traveller who has returned home.

UP is, no doubt, the largest state in the country with an abundance of manpower, skills. The central government is encouraging states to compete with each other. I would like to say that UP should not compete with states, but with other countries. When UP will not be compared to other states, the objectives will also change. As far as investments in the state are concerned, Mahindra Holidays will be investing Rs 200 crores in the state and the possibility of setting up an electric three-wheeler plant will be looked into post due diligence is conducted, said the industrialist.

On Tuesday, UP CM Yogi Adityanath hosted a lavish dinner for the Investors’ Summit’s esteemed guests at his official residence. Mahindra, who was part of the group, later tweeted, “I need to now sleep early just to digest the amazing cuisine at this dinner. Absolutely delicious, mainly because it tasted just like Ghar Ka Khana… Which was special because Lucknow was my late mother’s hometown.”

Anand Mahindra While Announcing Rs 200 Crore Investment In UP