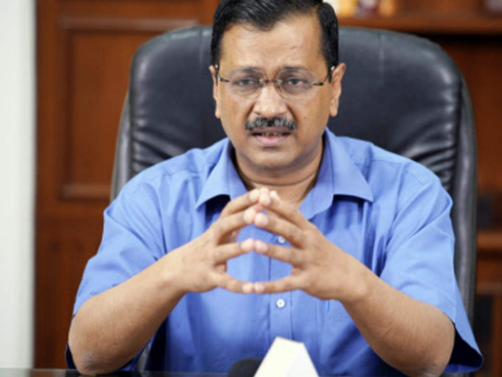 Delhi Chief Minister Arvind Kejriwal on Saturday said Lieutenant Governor Anil Baijal’s decision to reject a panel of lawyers picked by the city government for cases against the farmers protesting against the centre’s three new farm laws was “an insult to the people of Delhi”.

On Monday, Mr Kejriwal’s cabinet had decided that lawyers picked by the Delhi government would become public prosecutors of the Delhi Police in the cases filed against the farmers over the January 26 violence and vandalism when parts of a rally organised by them strayed off agreed routes.

In a letter to the Delhi government, the Lieutenant Governor said that the matter had been referred to President Ram Nath Kovind, but since it is an urgent matter, exercising his powers, 11 lawyers named by the Delhi Police were appointed as public prosecutors in the cases.