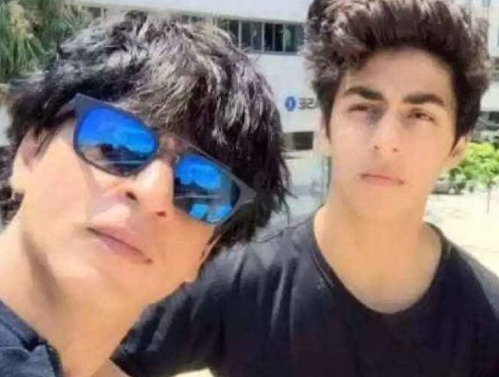 Shah Rukh Khan’s son Aryan Khan was sent to one day’s remand after he was arrested by the Narcotics Control Bureau on October 3. And while the star son is waiting for his bail to be done, rumours are rife that the NCB will pay a visit to SRK’s sprawling bungalow Mannat for further probe in the matter.

Speaking about the case, NCB chief SN Pradhan has told ANI, “We are acting in an impartial manner. In the process, if some connections to Bollywood or rich people emerge, so be it. We have to act within the purview of the law. We have to keep on working in Mumbai. If you look at the data, there must have been more than 300 raids in the last one year. This will continue whether foreign nationals are involved, film industry or rich people are involved.”