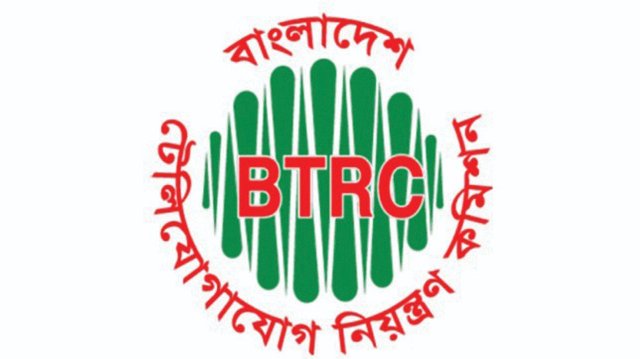 Bangladesh Telecom Regulatory Commission has issued an order to the mobile phone operators that the Rohingyas should not be sold SIM cards. The BTRC has also said that mobile services offered to Rohingya people should be stopped with immediate effect.

Recently, the Border Security Force report revealed the nexus between the terrorist organization Jaish-e-Mohammed and the Rohingyas. According to the BSF report, Jaish handlers are radicalizing Rohingyas. Actually, the Pakistani intelligence agency ISI is trying to trick the Rohingya refugees into a terror path against India through the active Jaish sleeper cell in Bangladesh.