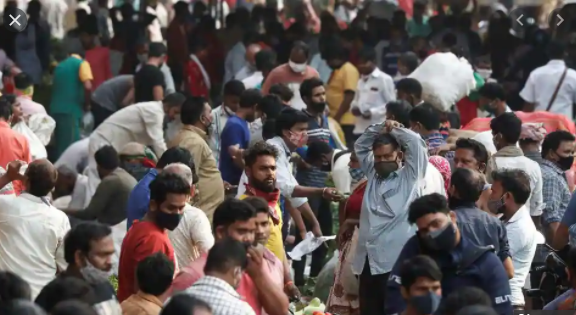 Banks will be closed for two-day strike on March 15 (Monday) and March 16 (Tuesday), while the previous two days March 13 is a second saturday while March 14 is a Sunday. This has come after bank employees’ unions had called for a strike which may result in affecting the function of SBI on March 15 and March 16  on Monday and Tuesday.

The protest call has been given with an aim to oppose the Central government’s decision to privatise public sector banks. New Delhi: If you have any important banking work, you must get them done today (Friday), as the upcoming closures might interfere with your activities.

As a result, people can experience difficulties withdrawing money from ATMs and bank branches. The country’s top lender has made all the arrangements to ensure normal functioning in its branches and offices, it is likely that the work in the bank may be impacted by the strike, it said. So, if you have some urgent bank work that needs to be done, do it today.