Home / Politic / Bell will Shahabuddin or prison, the Supreme Court decided today to be heard 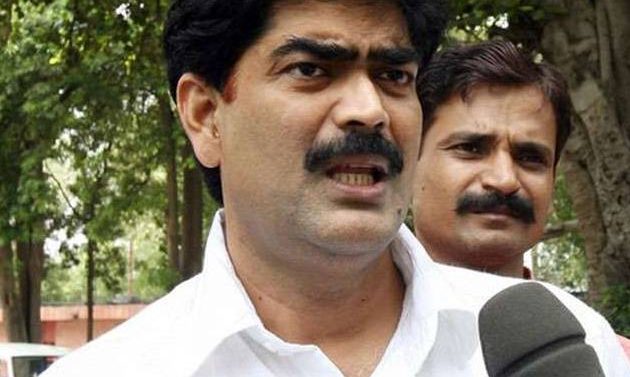 A decade later, on September 10, RJD leader Mohammed Shahabuddin was released on bail in the Supreme Court will hear today. While hearing the bail petitions filed to fend off last Monday, the Supreme Court had sent a notice to Shahabuddin. Shahabuddin had to keep her side of the famous lawyer Ram Jethmalani. But he will not be present in court. The state government has also appointed a new lawyer.

Prashant Chandra Babu’s side will

Referring to another petition

Mohammad Shahabuddin bail by Patna High Court and the Supreme Court to challenge the petition is exposed. According to PTI petition killed the mother of the three brothers and the wife of Chandababu Kalawati Devi is described from. But Chandababu claim ignorance about the second plea.

If the Supreme Court canceled the bail of Shahabuddin, former MP strongman ordered the immediate arrest of the strategy has also been drawn up. All arrangements to maintain law and order in Siwan have been. STF commando squad of Sivan (Chita) with additional police force from the surrounding districts have been put on alert.