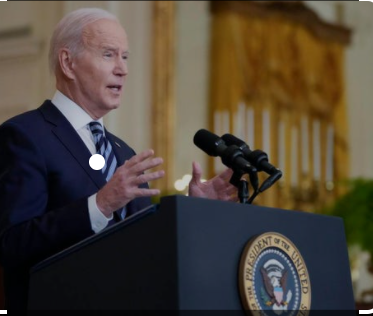 The recent discovery of bodies scattered on the streets of the Ukrainian town of Bucha after the withdrawal of Russian forces has sparked global outrage.

In response, US President Joe Biden on Monday called for a war crimes trial and more sanctions on Russia. The EU said it is ready to send a team of investigators to gather evidence of possible war crimes after the mass graves were discovered close to the the Ukrainian capital.

The Kremlin denies Russian forces killed civilians, claiming that the images of dead bodies in Bucha are fakes produced by Ukrainian radicals.