Home / Politic / BJP: Talks with Pakistan only on PoK 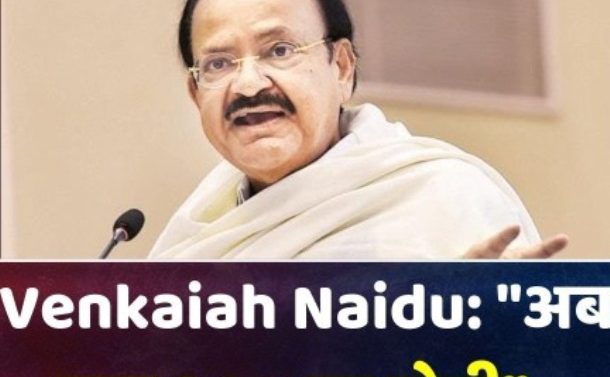 Vice President M Venkaiah Naidu said on Wednesday that if talks are held with Pakistan, they will only be about Pakistan-occupied Kashmir.

Keeping with India’s stand, he said that Kashmir is an integral part of India.

Venkaiah Naidu was speaking at the golden jubilee celebrations of Naval Science and Technology Laboratory in Visakhapatnam, Andhra Pradesh.

We are not war mongers, we are peace loving citizens, he added.

Venkaiah Naidu statement comes after Defence Minister Rajnath Singh made a similar comment over a week ago saying there would be no talks with Pakistan unless it acts against terrorists and stops supporting terror activities.

Rajnath Singh also said if talks were held with Pakistan in future, they would be about PoK and not on any other issue.

BJP: Talks with Pakistan only on PoK