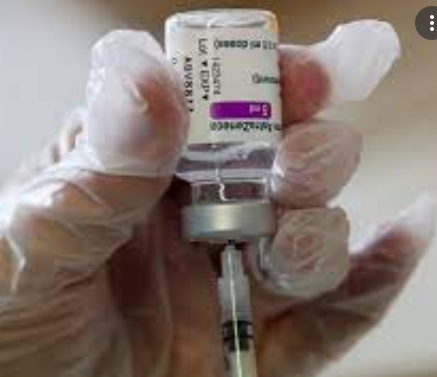 Both the doses of COVID-19 vaccine provide around 98 per cent protection from death due to the disease, while one dose gives nearly 92 per cent shield, the Centre said on Friday (July 2, 2021) citing a study conducted on police personnel in Punjab.

Such studies and their findings show that vaccination eliminates serious disease and deaths. So have faith in the vaccines as they are effective and vaccines should be embraced,” he said.