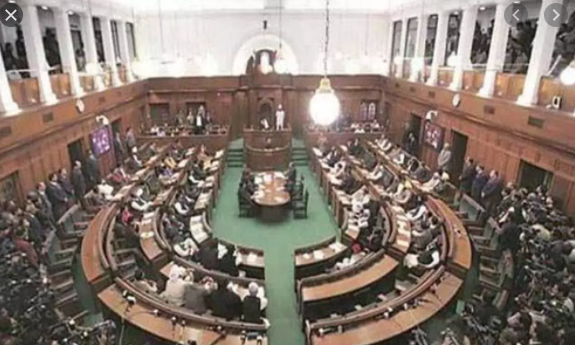 Delhi Deputy Chief Minister presented the economic survey in the state assembly, which is currently in session of presenting budget from March 8 to March 16. Delhi’s finance minister said, “The financial year 2020-21 started in the shadow of Covid-19 pandemic and a strict lockdown that brought all socio-economic activities to a halt.

Tabling the survey in the Budget Session of Delhi Assembly on Monday, Deputy Chief Minister said the pandemic halted government activities for some months, causing decline in trade and revenue and financial constraints.