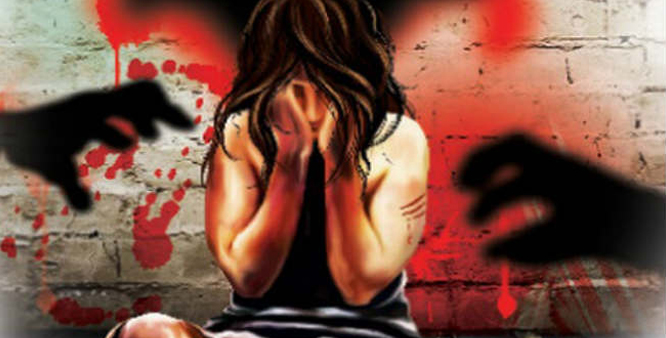 LUCKNOW:  The horrific gang-rape of a mother and daughter on a highway near Bulandshahr last week is a political conspiracy against his government, Uttar Pradesh chief minister Akhilesh Yadav has said. 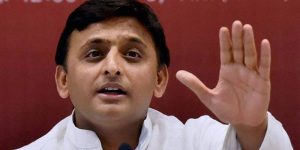 As the Congress and the BJP make a beeline to visit the family, demand an inquiry by the Central Bureau of Investigation and heap criticism on the state over the law and order issue, Mr Yadav made a scathing rejoinder today.

Speaking at a function at Lucknow’s Raj Bhawan, he alleged that “some people want to take advantage” of such situations and he wished to know what they were telling the rape victims “behind closed doors”. 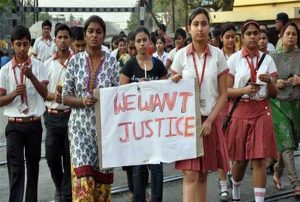 The Chief Minister’s ire, though, was reserved more for the BJP.

The BJP has already met the family and today, Congress’s chief ministerial candidate for the state Sheila Dikshit visited the family as well.

“Akhilesh Yadav should wake up. The people of the state should be his first priority,” Ms Dikshit told the media after meeting the family, who are currently residing in Ghaziabad.

On Friday night, the family from Noida was waylaid on the highway. Their car was stopped and they were robbed and beaten. Then the men were tied up and the woman and her 14-year-old daughter were gang-raped for three hours.

Despite the chief minister’s 24-hour ultimatum for action and suspension of top rung of the local police, only three of the six assailants involved have been arrested.