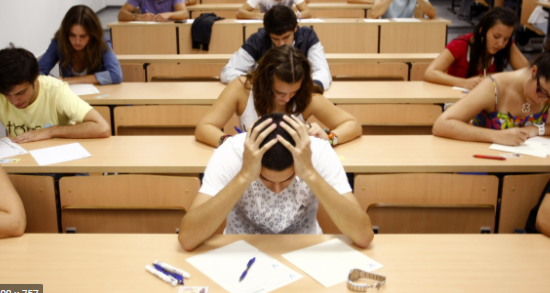 The Central Board of Secondary Education (CBSE) has clarified the report claiming “upto 6 grace marks” will be provided to the students appeared in the class 12 Accountancy exam as fake. The board in a statement said, “It has been brought to the notice of the Board that fake news reports allegedly quoting an audio message in the name of controller of examination, CBSE are being circulated claiming that due to an error in class 12 Accountancy term 1 paper conducted on December 13 “upto 6 grace marks” will be given.

In the audio message the controller was heard saying, “Don’t worry students, if you attempt 28 to 31 questions correctly, you will score around 38 marks. CBSE will award grace marks upto six to the students.”