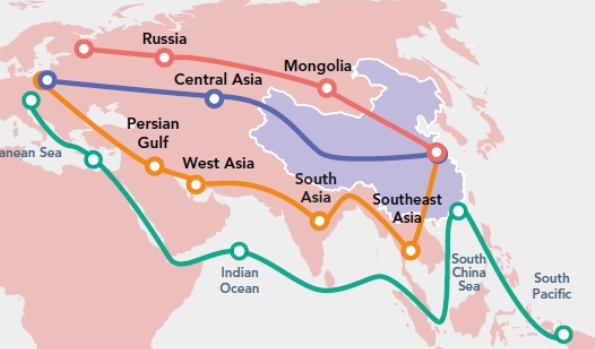 Since the BRI’s inception in 2013, the country has splashed billions of dollars abroad: building roads, dams and power plants. Its two main policy banks — the China Development Bank and the Export-Import Bank of China — lent an estimated $282 billion to countries throughout Asia, Africa, Latin America and Europe. So much so that in 2020, China’s capital account recorded a deficit for the first time. Pakistan, which neighbors China and Afghanistan, is the biggest beneficiary of Beijing’s overseas.

However, the ironic truth for China is that the only thing worse than U.S. soldiers near its borders is not having them there at all. Afghanistan is now a big headache for Beijing, which fears chaos there will spill over not just to its restive region of Xinjiang but to Pakistan. The People’s Republic has invested huge infrastructure projects as well as extended huge loans to Islamabad as part of the Belt and Road Initiative, one of President Xi Jinping’s signature policies.