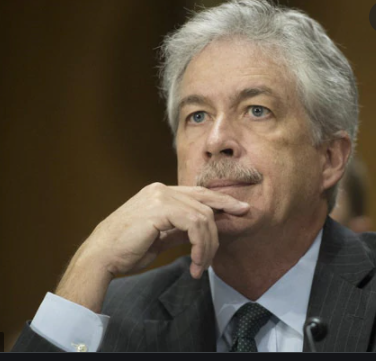 National Security Adviser Ajit Doval met with US spymaster William Burns in Delhi on Tuesday. The meeting took place on a day when the Taliban announced the names of people who would run Afghanistan, including a man on the UN sanctions list being named as Prime Minister.

The details of what Mr Doval and the Central Intelligence Agency’s (CIA) chief discussed are not known, but in the backdrop of the Taliban government formation in Afghanistan, security issues were on top priority. Mr Doval is also meeting his Russian counterpart Nikolai Patrushev in Delhi today. Issues relating to China, Pakistan and Afghanistan will be the focus at the meeting, sources have said.

Mullah Mohammad Hassan, the little-known head of the Taliban’s leadership council, was named as acting Prime Minister in Afghanistan. Taliban co-founder Mullah Abdul Ghani Baradar, the main public face of the group who signed a peace deal with the Trump administration last year, will serve as his deputy.