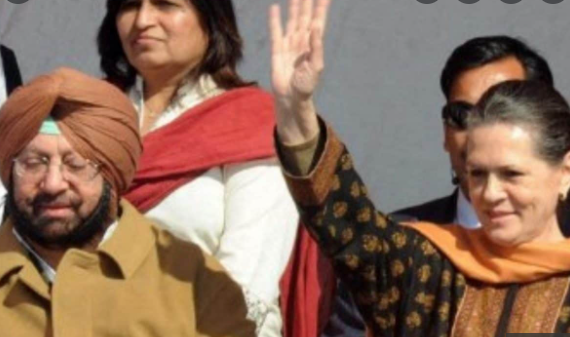 The suspense seems to be prolonging as the Congress Legislature Party (CLP) is yet to receive a final nod from Congress president Sonia Gandhi on the successor. Earlier, it was decided that the chosen name would be shared at a CLP meeting to be held at 11 am on Sunday. Sources now say that the name would be announced to the MLAs minutes before a meeting with the Governor likely at 4 pm.

The central leadership was reportedly keen to announce senior party leader Ambika Soni as the chief minister on Saturday, but the announcement was delayed as pressure groups started lobbying for Sunil Jakhar and Sukhjinder Randhawa. Soni, a Hindu Khatri, too expressed reluctance to accept the offer, sources said, adding that Sonia Gandhi was still trying to convince her to take up the role.