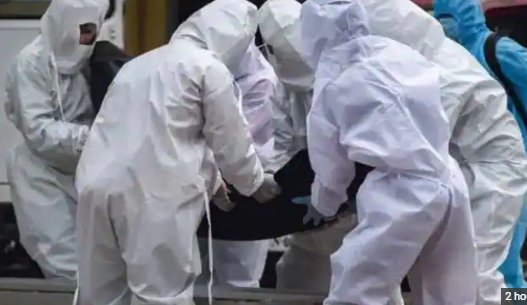 Six international passengers arriving from ‘at risk’ countries – which include those that have confirmed cases of the highly transmissible Omicron strain – have tested Covid positive, the Maharashtra Health Department said Wednesday morning.

While no cases of Omicron have been reported so far in India, Union Health Secretary Rajesh Bhushan on Tuesday advised states not to let their guard down and keep a strict vigil on the international passengers coming to the country through various airports, ports and land border crossings.

The State Disaster Management Authority on Tuesday night issued the guidelines, an official said. The list of ‘at-risk’ countries is announced by the Union government. According to an updated list, the countries designated as ‘at-risk’ are the European countries, the UK, South Africa, Brazil, Botswana, China, Mauritius, New Zealand, Zimbabwe, Singapore, Hong Kong and Israel.