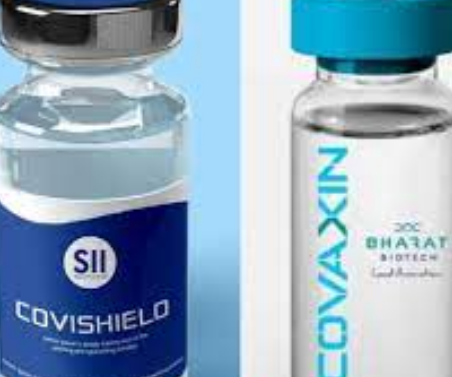 Two doses of Covishield vaccine produced more antibodies than Covaxin doses, but there were relatively fewer instances of ‘breakthrough infections’ after the latter, reports a study of healthcare workers (HCW) in India.

Covishield and Covaxin – elicited a good response after two doses, but seropositivity rate and median anti-spike antibody were significantly higher in Covishield. The study is a preprint and has not been peer-reviewed, so should not be used to guide clinical practice.

The study involved those healthcare workers who have been administered either of the two vaccines, Covishield and Covaxin, and are with or without past history of SARS-CoV-2 infection.