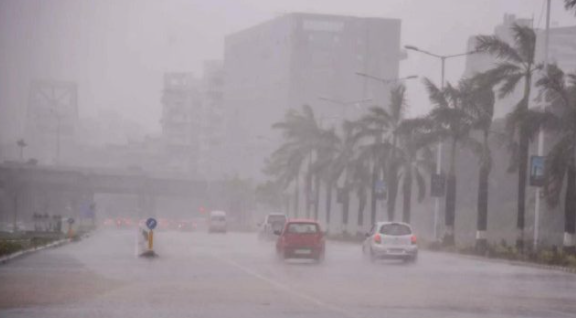 In a relief to the people, the IMD, in its tweet after midnight, also announced that Cyclone Tauktae has weakened into a “very severe cyclonic storm” from the “extremely severe cyclonic storm”. “The entire eye of the cyclone has now crossed the coast and lies over land. The rear sector of the eye is now entering the land” the IMD tweeted. The place above which the eye of a cyclone crosses is designated as the place of landfall. The process of landfall in Gujarat started on Monday around 9 pm with the entry of the “forward sector of the eye of the cyclone Tauktae” into the land near the Union Territory of Daman and Diu with a wind speed of around 150 to 175 kilometers per hour.