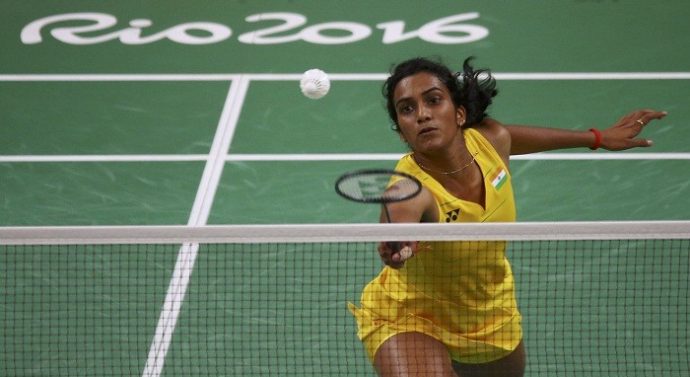 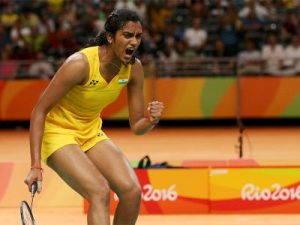 Badminton star PV Sindhu reaching the final of the badminton women’s singles, ensuring the best possible finish for an Indian woman at the Games, The rich vein of form that Sindhu has shown at these Olympics, plus her new-found ability to play different opponents with strategies that are tailor-made for them. Sindhu defeated the third-seeded Japanese rival, who is also the current All England champion, 21-19 21-10 in 49 minutes with superb, attacking play. Today Indian time 7.30 PM she plays for final with Spain’s World No one Carolina Marin.

However, the delight was tempered by the news that wrestler Narsingh Yadav, who has been battling a doping scandal, has been banned by WADA for four years.