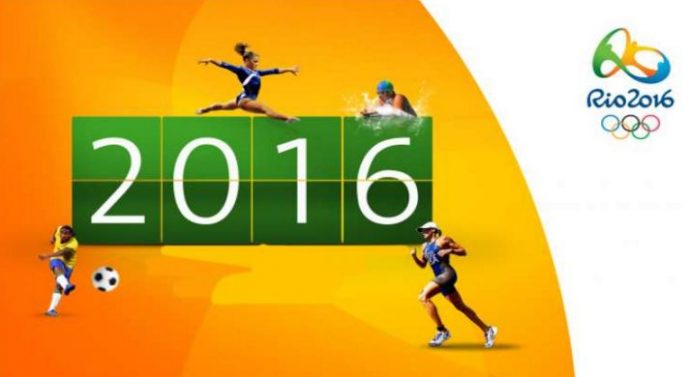 In the case of boxing sport Vikas Krishan Yadav gave India’s boxing campaign a rousing start at the Rio Olympics with a dominant victory over Charles Conwell of the US at the Riocentrio Pavilion here, Vikas’ attempted punches to the face landed on top of his head.

In Olympic rowing competition Dattu finishing fourth in his men’s singles and Indian rower Dattu Baban Bhokanal failed to enter the medal round.