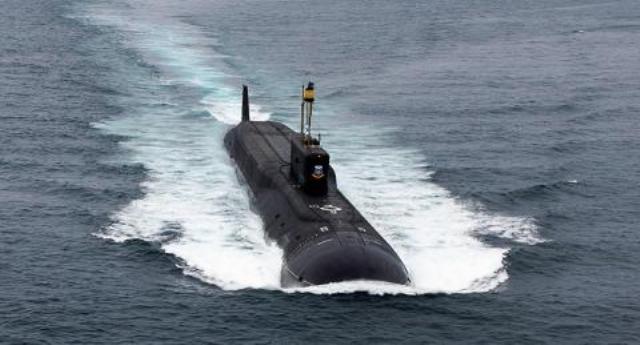 Three Borei-class nuclear submarines have been delivered to the Russian Navy which is currently in the process of launching a new class of ballistic missile submarines, forming the basis of the country’s naval strategic nuclear deterrence.

We currently maintain two submarine groups in the Northern and Pacific Fleets, and the Borei-class fourth-generation nuclear-powered underwater cruisers will become part of these groups, Korolyov told Echo Moskvy Radio.

The admiral added that in addition to their main goal of defending the nation, the nuclear submarines were seen as a factor in Russia’s claim to its continental shelf in the Arctic.

The 15th member of the Virginia class of submarines, the Colorado can fight submarines and surface ships, conduct surveillance and can deliver special operations troops and engage in mine sweeping operations.

Virginia-class submarines have four tubes and carry 26 torpedoes each.

Russia 3 What a Day for Navies: US Commissions 1 Nuclear Sub