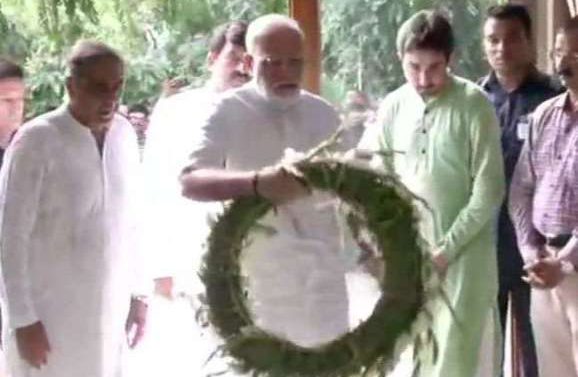 All Bollywood celebs have also mourned the social media on the death of Ram Jethmalani. Actor Farhan Akhtar tweeted, ‘May your soul rest in peace. The time spent in conversation with you has always been very lovely memories. My condolences to his family.

Nimrat Kaur wrote on the tweet that wherever Ram Jethmalani used to be across the country and whenever someone was studying law as a profession, he definitely knew the name of Ram Jethmalani. Along with this, Kunal Kohli tweeted, ‘God bless your soul. You were a fearless fighter of our judicial system.