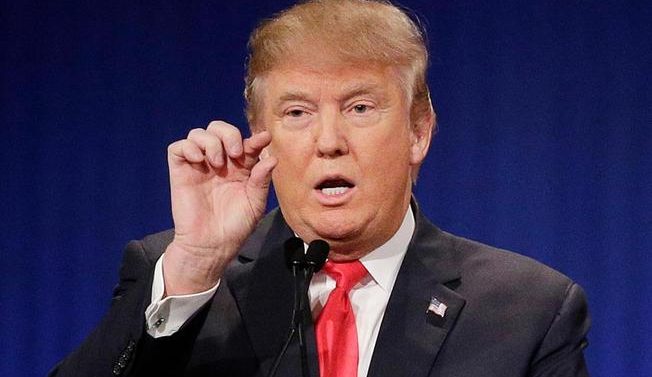 Donald Trump’s new CEO Steve Bannon’s who is registered to vote at an empty house in Florida, and allegation of voter fraud and domestic violence. It was a bad day for Steve Bannon’s that he is known as new campaign CEO of Donald trump the president candidate of America. On Thursday night, the New York Post and other outlets reported that Stephen Bannon was charged with misdemeanor domestic violence, battery, and dissuading a witness in 1996, after an altercation with his then-wife in Santa Monica, California.

Barely a week into the job, Donald Trump’s new campaign CEO is already facing harsh scrutiny over a 20-year-old domestic-violence charge and an allegation of voter-registration fraud.

With other side of the case, A spokesman told Politico that Bannon was never questioned by police and pleaded not guilty. The charges were dropped around the time that the couple divorced later that year. In divorce proceedings, she outlined several vulgarities Bannon allegedly used.