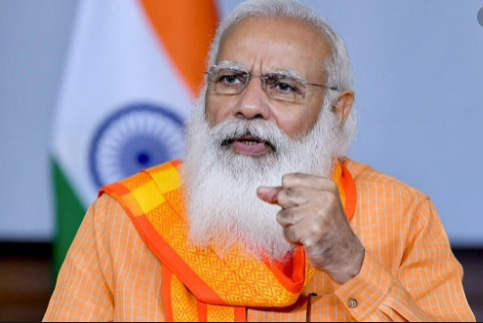 There is speculation that a few more ministers are on their way out, on the basis of a detailed performance review by the PM and top leaders over the past few weeks. This is the first revamp of the Council of Ministers since PM Modi started his second term in May 2019.