Home / Entertainment / Entry in the 1000 million club of ‘Bahubali 2’, the first Indian movie to touch this halt 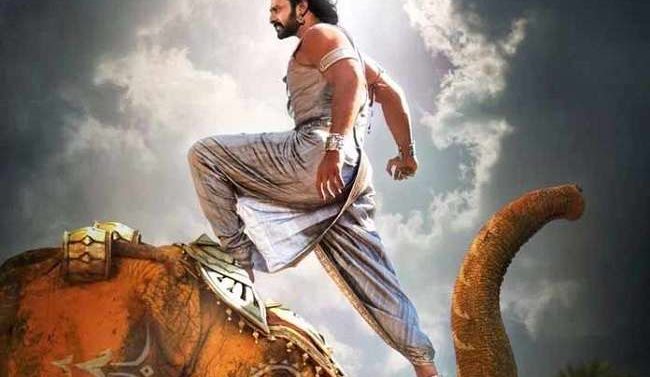 Director SS Rajamouli’s Magnum Opus movie ‘Bahubali 2’ is going to create a record worldwide, which can not make any Indian movie. The film has a collection of 1000 million worldwide.

‘Bahubali 2’ has already flown several flags in the box office collections. Since its release on April 28.  Now the world is playing dumb with its name. According to trade analysts, the worldwide collection of ‘Bahubali 2’ was 915 crores on the eighth day of the release i.e. 5th May, out of which 735 crores at the domestic box office and 180 crores in overseas. Of course, on the ninth day of the release i.e. Saturday, ‘Bahubali 2’ has taken entry into a thousand crores club. ‘Bahubali 2’ is the first Indian film to cross this period of collection. Apart from this, Bahubali 2, which collects 100 crores in North America, has become the first Indian movie. Karan Johar has tweeted that the bestt blockbuster of Indian cinema has touched the biggest milestone.