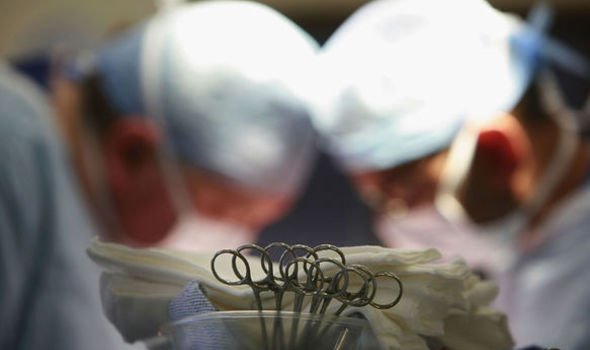 The person who had to undergo the surgery is Father William Beaver, 70, an associate priest at St Mary the Virgin Church in Oxford, who said that his eyesight was returning following the pioneering procedure, it is great achievement of the doctor that eye surgery accomplished in the Britain with robotic eye surgery.

The surgical procedure was completed at Oxford’s John Radcliffe Hospital, during which, Father Beaver said he “felt relaxed”.