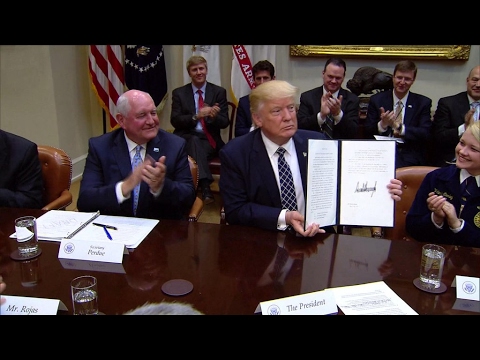 G7 summits, President Trump will work to reinvigorate traditional alliances in the region and in his first foreign Trip US President Donald Trump will travel to Saudi Arabia and Israel this month. President Wading directly into the tangled diplomacy of Middle Eastern politics
Mr. Trump said he would also visit the Vatican, adding an extra leg to a trip that already includes a NATO meeting in Brussels on May 25 and the G7 summit in Sicily on May 26.
Mr. President said that “Our task is not to dictate to others how to live but to build a coalition of friends and partners who share the goal of fighting terrorism and bringing safety, opportunity and stability to the war-ravaged Middle East.”