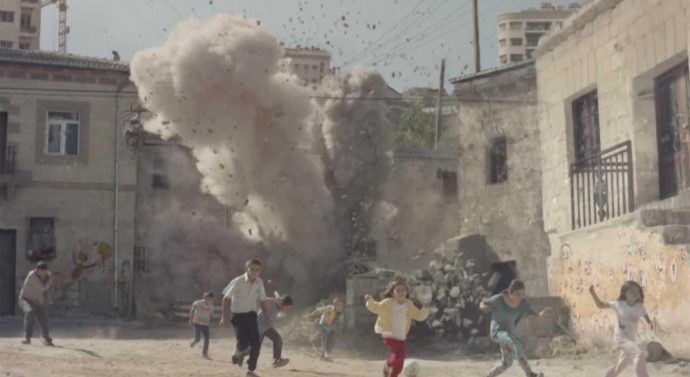 The German government on Friday encouraged Russia and Iran as key benefactors of Syrian President Bashar al-Assad to utilize their impact to stop the heightening of savagery in the Syria and permit philanthropic supplies to be conveyed to regular citizens there. Inquired as to whether Germany bolstered forcing sanctions against Russia as far as concerns its in the siege, government representative Steffen Seibert said Germany comprehended that all alternatives should have been assessed, yet Berlin’s top need was accomplishing a truce.

“We believe that Russia and Iran in particular are obligated to use their influence on the Assad regime to halt the escalation in violence and the suffering of the civilian population,” Seibert told a regular government news conference.