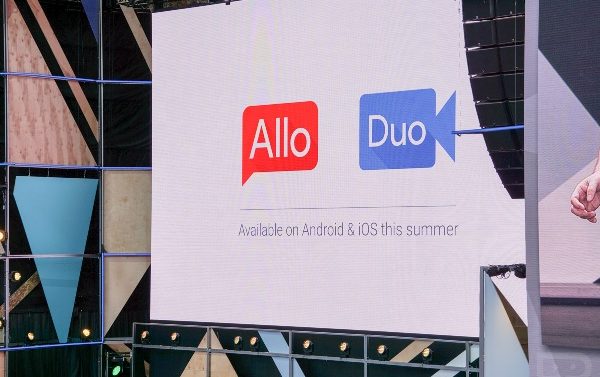 Search engine google introduce the new video calling app for the IOS and android users. Facility of Duo is that Duo only requires a person’s phone number to connect.

The app, dubbed Duo, represents Google’s response to other popular video calling options, It face the many other video calling apps including Apple’s FaceTime, Microsoft’s Skype and Facebook’s Messenger app. it is Available for both Android and iOS users, Google has struggled to make its messaging tools relevant or introduce new ones that resonate with younger users. Now Google is trying again with a new video chat application called Duo.

New video chatting app Duo isn’t much different from the other video chatting services, except that it gives a glimpse at who is making the call, helping the recipient decide whether to answer. Google calls this feature, “Knock, knock. It gives rival to the other apple’s FaceTime and Microsoft’s Skype app.