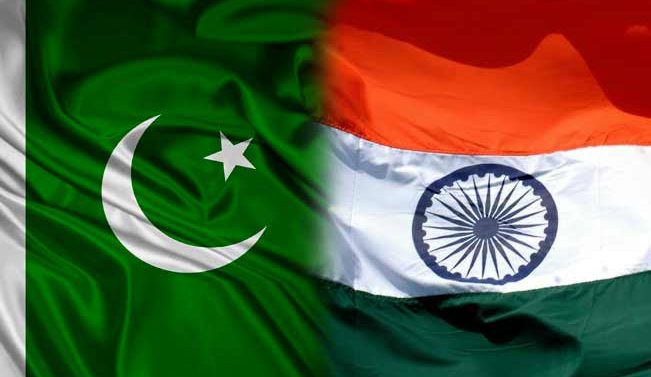 Reiterating his stand that Islamabad only wants peace to prevail in Kashmir which has been hit by violence for more than two months, Pakistani High Commissioner to India Abdul Basit on Saturday said that even though India had ‘rejected’ their offer for talks on the matter, he hoped that a dialogue between the two nations was slated soon.

After various matter, Basit told the media that “We hope that peace comes soon in Kashmir. We had sent a request for talks but as you know that had been rejected; we will continue to hope that talks are held in Kashmir,”