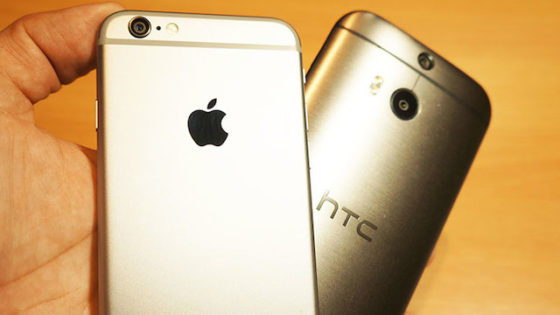 The device is expected to retain a similar design to the original One A9, with a few changes to the rear and front camera placements, tech website The Verge reported on Tuesday.

It is still unclear as to what kind of processor will be equipped with One A9 and what improvements are coming to the camera department.

Smart phone and their feature are inspired in the HTC feature phone and the company might also name the smartphone as One A9s, which is similar naming convention that Apple uses for its ‘S’ year variants of its iPhones.

While the main camera’s remains unchanged at 13MP, the front camera will now have 5MP as compared to 4MP earlier.