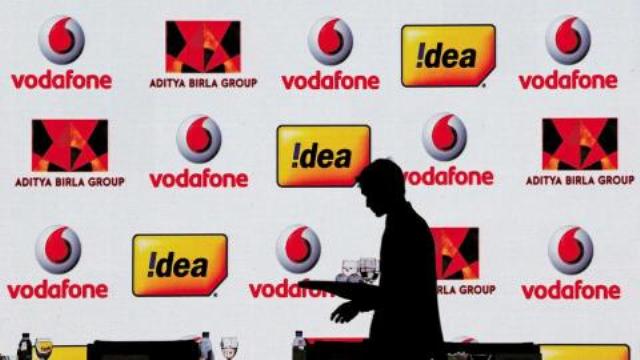 Idea Cellular Ltd and Vodafone Group Plc’s Indian unit, which are set to merge to create India’s largest telecom operator, will invest Rs60,000 crore in infrastructure to meet surging demand for data, according to a person aware of the matter.

The companies expect demand to surge sixfold to more than 120 petabytes a day in the near term from around 20 petabytes now, this person said, requesting anonymity.

Idea and Vodafone India Ltd, the nation’s second- and third-largest mobile operators, are building a war chest as intense competition in the world’s No. 2 telecom market by users makes it critical for them to spend on strengthening infrastructure to cater to rising demand for data.

The merged entity will invest about Rs60,000 crore over a period of three years to ramp up its infrastructure to meet data demand, which will help it achieve expansion and vertical growth, said the person cited above.

The Idea-Vodafone merger, which is expected to be completed before 31 March, will also see the combined entity generate significant synergies.

Overlapping of spectrum will be reversed, and with large spectrum chunks at disposal, rolling out faster data will be possible, the person said adding that the infrastructure ramp-up would see the company increase its capacity by up to six-seven times its existing capacity and also provide high-speed data at 200-300 Mbps as compared to current speed limits of 20-30 Mbps.

The investments being made by Vodafone-Idea will help the merged company match data capacities of its rivals, who have already earmarked huge investments.

Industry leader Bharti Airtel had in November 2015 announced that it would invest Rs60,000 crore on a massive network transformation programme called Project Leap, which would vastly improve its network quality.

Ambani’s Reliance Jio has made an initial investment of more than Rs1.5 trillion in setting up telecom infrastructure, such as telecom towers, fibre optic cables and purchase of spectrum.

Data usage in India has exploded over the past two years, particularly after the entry of Reliance Jio. The volume of wireless broadband data consumed by Indians rose from less than 200 million gigabytes in June 2016 to 1.3 billion gigabytes in March 2017, according to the Internet Trends 2017 report.

A Vodafone India spokesperson said the company doesn’t comment on forward-looking scenarios, while an email sent to an Idea Cellular spokesperson remained unanswered.

The merged entity, which will have net debt to the tune of Rs1.08 trillion, expects savings from synergies in capital and operating expenditure as the group now expects the merger to be completed much ahead of the original deadline of September 2018.

A large chunk of the debt of the merged entity will be spectrum-denominated debt, whose repayment has been extended from 10 to 16 years by the government, the person said, adding that the debt will not deter the firm from making massive infrastructure investments.

According to a November report by India Ratings, the combined entity is likely to have Rs14,000 crore worth of annual synergies from the fourth year of operations, of which 60% would be operational synergies.