Home / Business / In India, only vehicles with BS-6 standard will be sold 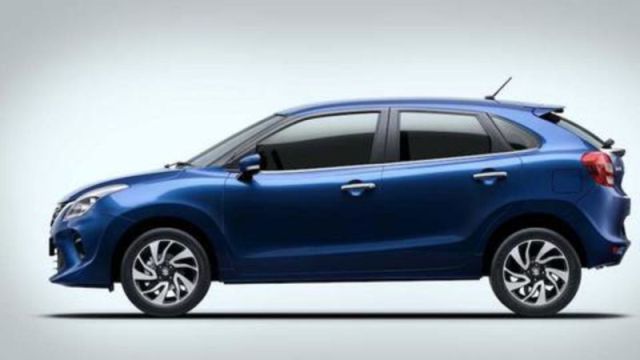 In India, only vehicles with BS-6 standard will be sold from April 1, 2020. This one decision has put the auto industry to the common man in a dilemma. Now the government is also saying that one of the real reasons for the slowdown in the auto sector is a change from BS4 to BS6.

In fact, in view of the increasing pollution, the Supreme Court fixed the date of April 1, 2020 to introduce BS-6 standard to the automobile manufacturers. It was clear from this court deadline that from April 1, 2020, only vehicles with BS-6 standard will be sold, otherwise it will not be registered.

Currently, two-wheeler and four-wheelers of Bharat Stage-4 standard are being sold in the country. However, even after the implementation of BS-6, there will be no ban on BS-4 vehicles already running the road.

It is through BS that the Government of India regulates the pollution caused by the smoke emanating from the engine of the vehicles. The number that happens to BS shows how much pollution the engine causes. That is, the larger the number the less pollution. BS3, BS4 and BS6 are prescribed along the same lines.

To measure how much pollution the vehicles cause, a scale named Bharat Stage has been made. Bharat Stage Emission Standards was introduced in 2000. These are emission standards that the central government sets.

BS means Bharat Stage. It is related to emission standards. BS-6 vehicles will be fitted with special filters, which can prevent particles like PM 2.5 up to 80-90 percent. Nitrogen oxide will be controlled.