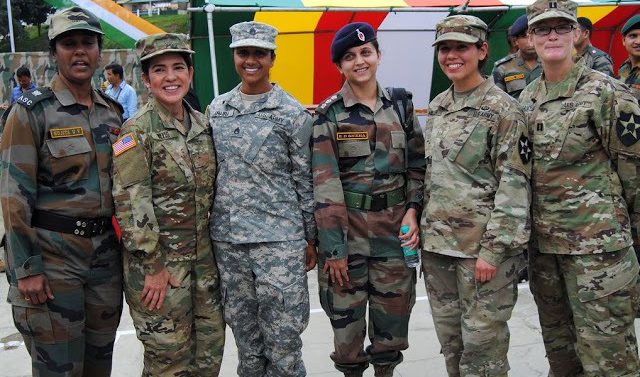 This military exercise has been named ‘War Practice 2019’. The exercise is one of the largest joint military training and defense cooperation efforts between India and the United States. It will end on September 18. Officials said that the Indian and US forces would jointly train and execute a series of well-developed operations. So that during practice, different types of hazards can be neutralized.

In the end, a joint exercise will be conducted through both countries under the mandate of the United Nations. Knowledgeable on both sides will share each other’s experiences on many topics and discuss academic and military topics for mutual benefit. This is the 15th edition of the exercise. It is held in India and America by rotation.