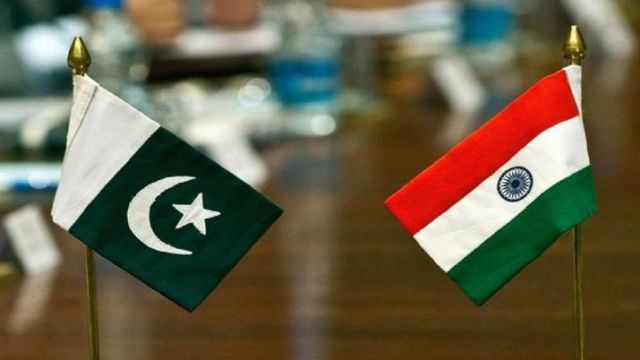 Pakistan is not leaving the issue of weakening of Article 370 from Jammu and Kashmir by India. Despite being an internal matter of India, Pakistan has raised this issue on many forums and it has been defeated everywhere. Today once again, Jammu and Kashmir will be discussed in the United Nations Human Rights Council (UNHRC) on the appeal of Pakistan.

Actually, wherever Pakistan has raised this issue, it has had to face it. Whether it is a request from the US-Russia or in the United Nations Security Council (UNSC), everywhere has described the issue of Article 370 as India’s internal issue and asked to hold bilateral talks on the problem of Jammu and Kashmir.

Now after eating out from everywhere, once again Pakistan is going to step into UNHRC. Pakistan’s foreign minister will give his statement. However, on behalf of India, not the Minister but only the officials of the Secretary level will answer. The officials of India will hand over the entire dossier on the Kashmir issue, in which the entire situation will be explained.

In this organization with 47 members, Pakistan is trying to get Muslim countries to join them on this issue. But India is far ahead of Pakistan in terms of diplomacy, so it is not going to be easy for him.

The Muslim organization of Pakistan, which is a member of the OIC, also has 15 members in the UNHRC. Apart from this, in such a situation, Pakistan has high expectations from these countries. However, it is also worth noting that recently, when Pakistan had raised the issue of Kashmir in the OIC, it had to face its mouth.

If we talk about India, then the issue of Pakistan-occupied Kashmir (PoK), Gilgit-Baltistan can be raised in UNHRC on behalf of India. All 47 members have been contacted by India, including China.

India is mainly supported by big countries like Norway, Belgium, Netherlands, Italy, Spain, Hungary, Bulgaria, Czech Republic. Apart from this, Iceland, Switzerland and Slovenia can also get support, the special thing is that currently President Ramnath Kovind is visiting these countries.