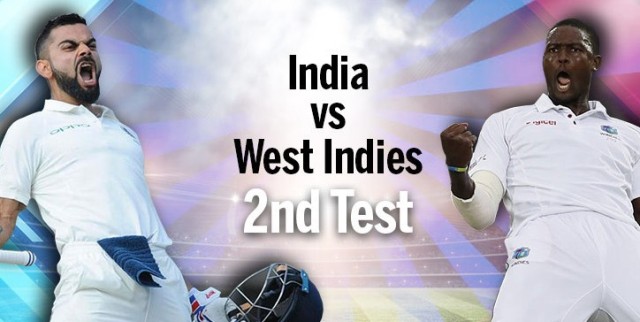 India defeated the West Indies by 257 runs in the Jamaica Test and sweep them 2–0 in the two-match Test series. With this series win, India has made a great start to the ICC World Test Championship and now has 120 points. Batting first in this match, Team India scored a big score of 416 runs in the first innings thanks to the century of Hanuma Vihari (111 *) and the half-centuries of captain Virat Kohli (76) and Ishant Sharma (57). After this, on the basis of Bumrah’s fatal bowling, India stacked the West Indies team for 117 runs in the first innings.