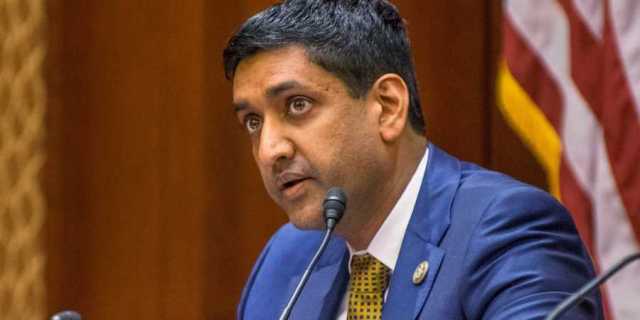 Ro Khanna is a Democratic Party MP who represents Silicon Valley in the House of Representatives. During this program, the Kashmiri-American community expressed its support for the resolution of the Kashmir issue and appealed to rid Kashmir of poverty and terrorism. It is worth noting that before Ro Khanna, former US President Donald Trump made it clear in a meeting with Prime Minister Narendra Modi that he had no intention of mediating between India and Pakistan. Like America, many other countries have denied mediation between India and Pakistan. Russia is also included in these countries.