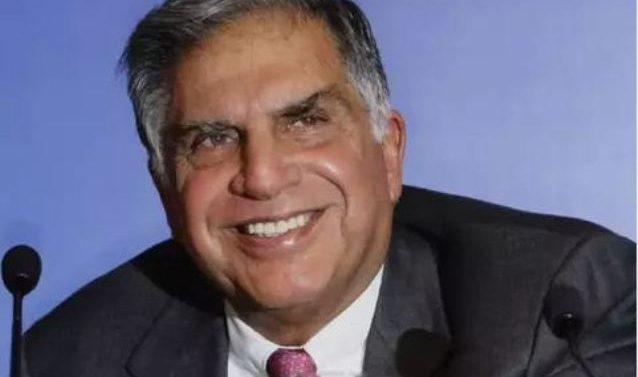 Ratan Tata who is the driving force behind the success of Tata group and is an industrialist bachelor says he does not regret his actions and he believed that if he would have married things would have been complex. Ratan Tata is known for his honesty, integrity in various spheres of life, and till date continues to inspire many Indians. 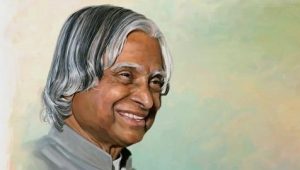 Avul Pakir Jainulabdeen Abdul Kalam, the 11th President of India, and an inspiration to almost everyone who has ever heard his name, didn’t marry because of his desire to do something for his country. Know with the title ‘missile man of India,’ his work was pivotal on the development of ballistic missile and vehicle technology. He was also the recipient of Bharat Ratna.

Mr. Kalam began his career at the Aeronautical Development establishment of the Defence Research and Development Organization (DRDO) as a scientist. He was then moved to the Indian Space Research Organization (ISRO) where he served as the project director of the country’s first satellite launch Vehicle (SLV-III). 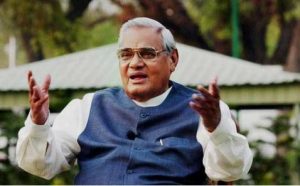 The above four are just few drops in the vast ocean of independent achievers. Be it Atal Bihari Vajapyee, the 10th prime minister of India, or Mamta banerjee aka didi, the list is endless. The famous producer Karan Johar, actor Sanjeev Kapoor, the nightingale of India Lata Mangeshkar, social activist Anna Hazare, Mayawati, J. Jayalalita, Cabinet minister Uma bharti, also kept themselves away from this worldly ties. But one thing is sure, these celebrities have no regrets in remaining unmarried in their life. 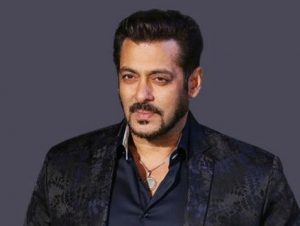 And the most obvious addition to the list, Salman Khan aka Bhai, the most eligible nation of the country. The actor said, “I don’t believe in love. There’s like care, respect, but that’s not love. Love is what attracts you to someone even if he’s not nice. For me the word is need, but very few people have the same amount of need for each other.”

He also started an NGO called “Being Human” and a portion of the revenues of the NGO go towards the supporting of the underprivileged. He is the only actor to star in the highest grossing Bollywood movies for 10 separate years. In the 2015’s list of Top-paid 100 Celebrity Entertainers in world, he was the highest ranked Indian with 71st rank with earnings of $33.5 millions, according to the Forbes.

He has stated, “ Why should I marry? One marries to have children, but I already have children! My nieces and nephews are my children. I wanted to marry to make babies, but now I have them, so marriage isn’t that important, is it?” 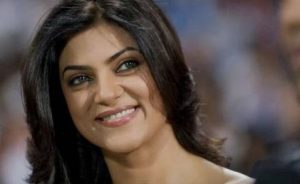 Born in a Bengali speaking Sen family, Sushmita Sen began her career with the movie ‘DASTAK’ in 1996, not before getting crowned as Miss India and Miss Universe titles. Not considered a classic beauty and leading an unconventional lifestyle she ended up in many relationships but did not marry anyone. In 2000, she made history by adopting a baby girl named Renee, fulfilling her desire of becoming a mother.

She as a single woman of only 25 years of age, was not viewed as socially acceptable to obtain the guardianship of the baby. But thanks to the Indian Judicial service, the High court of Bombay quashed the appeal and she obtained gain of cause. On 13 January, 2010, she adopted a three-month-old girl and named her Alisah.

She is one of the best example that a woman can do and achieve anything without needing support of any male counterpart.