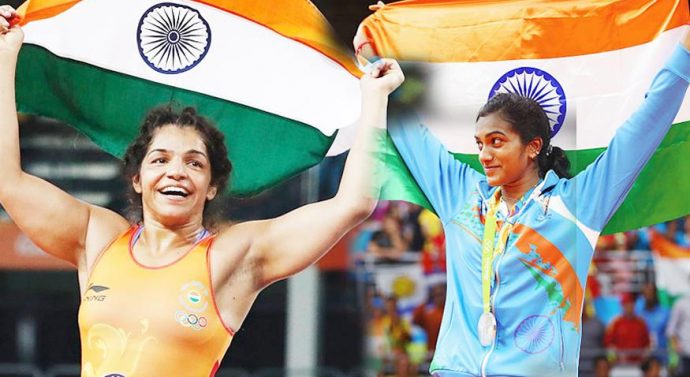 Indian player sakshi malik and PV sindhu win the bronze and silver medal in Rio Olympic respectively. At India they did not just win medals but also won hearts of millions of Indians.

On google the recent release also showed that Arunachal Pradesh, Tripura, Manipur, and Sikkim Meghalaya, showed the most search interest in the Olympics.

Both Indian player and two of them are also trending on internet and has made up to the list of most searched Indian athletes on Google.

It is record that On August 8, Deepa Karmakar was the most searched athlete on Google as she created history moving into the final of one of the most difficult Gymnastic Vault.

For their 4 gold medal winner, in this session. Indian fans also showed a great deal of excitement and enthusiasm for Jamaican sprinter and the world`s fastest man, Usain Bolt. Best swimmer and record holder Michael Phelps, the swimming sensation from USA, also attracted a lot of search interest among Indian fans.