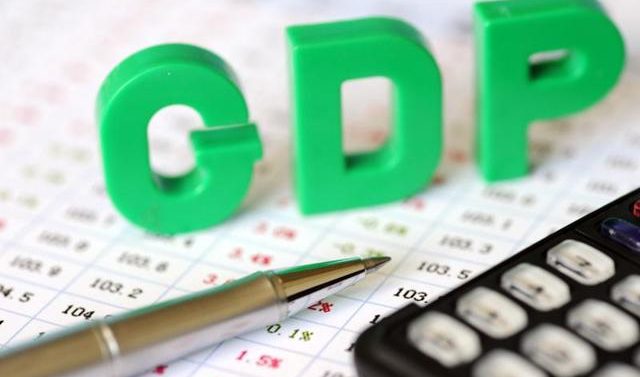 Indian economy grew at the slowest pace in last six quarters at 7.1% in the April-June period of current fiscal mainly on subdued performance of mining, construction and farm sectors.

GDP had recorded 7.5% growth in the April-June quarter of last fiscal and 7.9% in January-March quarter. The previous low was 6.6% GDP growth in the October-December quarter of the 2014-15 fiscal. According to the data released by the Central Statistics Office , the Gross Value Added , which is estimated at the basic price, showed a growth of 7.3% in the first quarter of 2016-17.
The Gross Domestic Product growth data is calculated under the new methodology at market price, while GVA is calculated primarily at factor cost. GDP is GVA plus taxes on products minus subsidies on them. The economic activities which registered growth of over 7% in the April-June quarter, over year-ago period, are manufacturing; electricity, gas, water supply & other utility services; trade, hotels, transport & communication and services related to broadcasting; financial, insurance, real estate and professional services and public administration, defence and other services.

Growth in agriculture; forestry and fishing; mining & quarrying and construction is estimated to be 1.8%, 0.4%, and 1.5% respectively. Growth in GVA at basic prices during the April-June quarter is estimated at 7.3% as compared to the growth rate of 7.2% a year ago.

Public administration, defence and other services have grown at 12.3% as against 5.9% a year ago. According to the statement, the growth in collection of Union Excise duties, custom duties and service tax was 61%, 18% and 29% respectively in the first quarter of this fiscal, as against growth of 104%, 22 percent and 14% respectively a year ago.