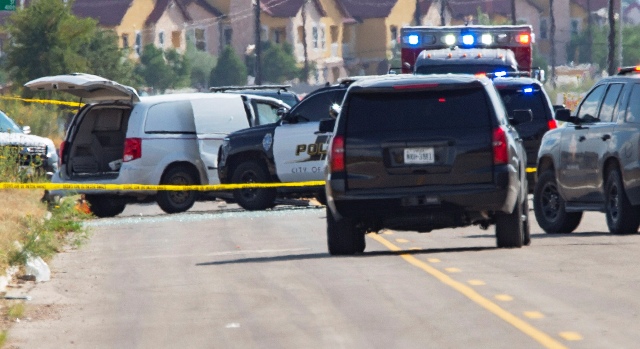 Five people have died in the indiscriminate firing of two gunmen in Texas, while 21 people are reported injured. According to local police, on Saturday, two gunmen first hijacked a truck and then started firing.

According to local police, the incident took place in Odessa area near Midland. At the same time, a gunman who carried out the incident has been killed near the Synergy Movie Theater, his age is said to be 30 years.