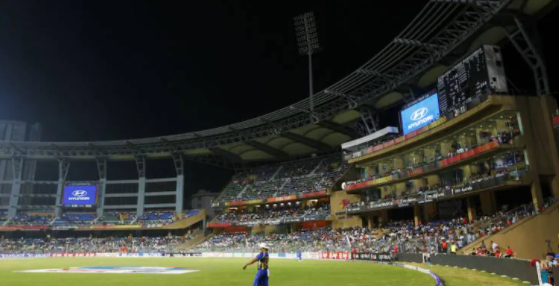 The stadium is due to host its first IPL game of the season on April 10, following the lung-opener in Chennai between defending champions Mumbai Indians and Royal Challengers Bangalore on April 9. “Three at the stadium have tested positive, two are groundsmen,” a Mumbai Cricket Association source informed news agency PTI.

On Monday, the Maharashtra government cleared the decks for the event in Mumbai despite the weekend lockdown provisions and night curfew in the city. The government allowed teams to practice and travel from their respective hotels to the stadium after 8pm, when the night curfew would be on to curb the pandemic.