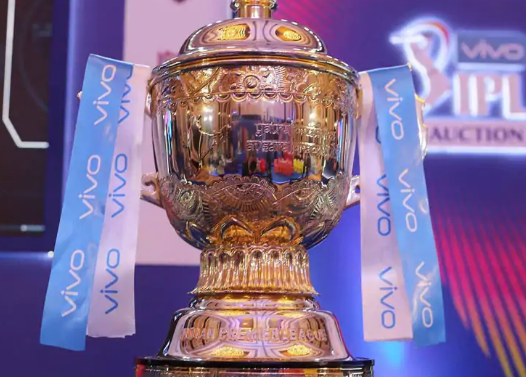 The Board of Control for Cricket in India (BCCI) on Saturday announced that the remainder of Indian Premier League (IPL) 2021 will be played in the United Arab Emirates (UAE). The board decided to organise the remaining matches of IPL in the months of September and October considering the monsoon season in India in those months.

The decision was taken at BCCI’s Special General Meeting (SGM) which was held virtually on Saturday. IPL 2021 had been postponed on May 4 after several players and support staff across teams tested positive for COVID-19. Even though the exact dates weren’t announced, it is understood that the tournament will start on September 18 or 19 and end by October 10.

The Twenty20 tournament, which was being held across India – in Chennai, Bengaluru, Mumbai, Delhi, and Ahmedabad – was suspended on May 4 after multiple cases of Covid-19 among players and staff were detected within its bio-bubble. The entirety of the 2020 season was conducted in the UAE behind closed doors.