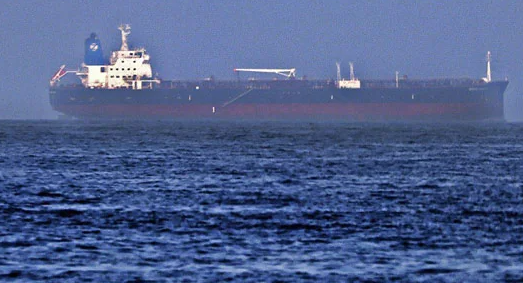 Iranian-backed forces are believed to have seized an oil tanker in the Gulf off the coast of the United Arab Emirates, three maritime security sources said, after Britain’s maritime trade agency reported a “potential hijack” in the area on Tuesday.

The United Kingdom Maritime Trade Operations (UKMTO) had in an earlier warning notice on Tuesday, based on a third-party source, advised ships to exercise extreme caution due to an incident approximately 60 nautical miles (111km) east of Fujairah.